FORT WORTH, TX – Once Pro Image Sports hit Texas the demand for more stores has spread throughout the state.  Since 2012 there have been 10 Pro Image Sports stores that have opened throughout the Lone Star State.   Nowhere have stores sprung up more than in the Dallas-Fort Worth area, where Rahim Kurji and his team led by Rob Gurney and Nick Anderson recently opened a store at Ridgmar Mall, making it their sixth new store in two years.

The new Pro Image Sports at Ridgmar Mall in the DFW area covers all areas for the sports fan as well as those with fashion flare.

Opening this past Saturday just as the football season is underway will allow the store at Ridgmar hit the ground running, because the only thing bigger than Texas is FOOTBALL in Texas.  You can follow their stores on Facebook at Pro Image Sports Ridgmar.  Check them out during their first week of business and see what the buzz is about. 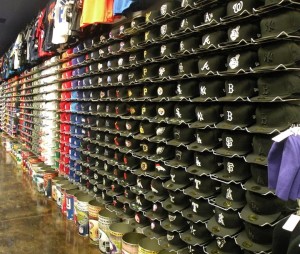 Interested in custom headwear? You have found a home at Pro Image Sports in Ridgmar Mall. 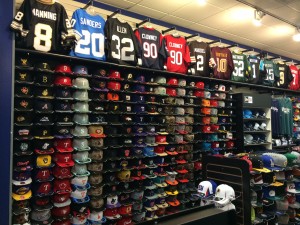 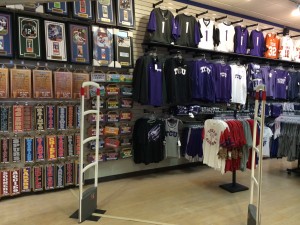 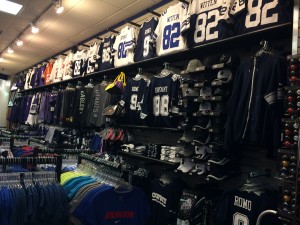 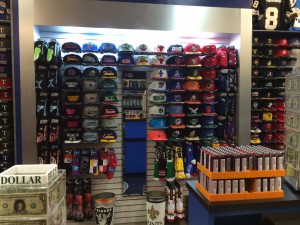