Many Pro Image Sports franchise owner’s may not know Lloyd Kneller.  He does not attend the annual convention because he is deaf. But over the year’s his perseverance and other personal qualities have made him one successful in business and in life. 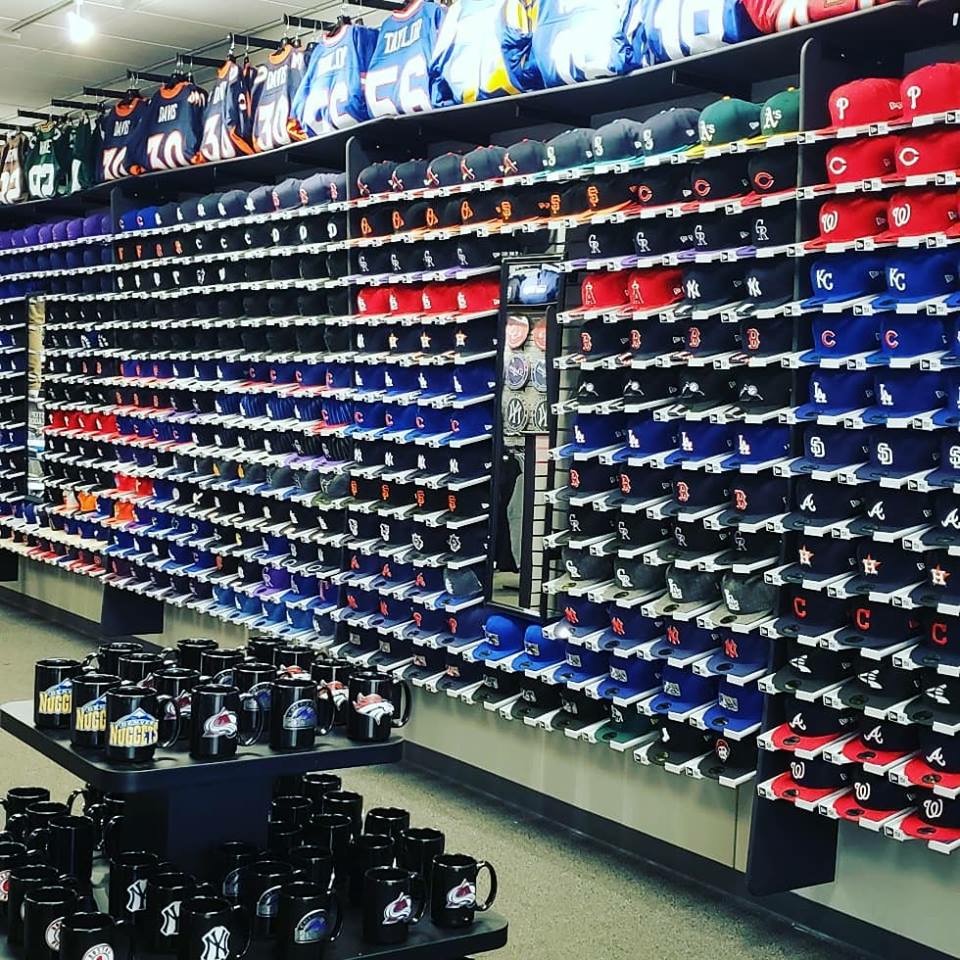 Prior to his Pro Image career Lloyd was a manager at a now defunct department store and he worked in various locations throughout Tennessee and Louisiana.  As a young man he was a gold gloves boxing champion.  In 1990 he decided he was ready to start working for himself and came across an existing Pro Image store for sale.  He scraped together everything he had and made arrangements with the owners to work in the store as a manager for a year with the agreement he would sell down inventory to create cash and lower the sale price.  He accomplished this and hit the ground running and has never looked back.

Throughout the years he has had two other stores in Memphis.  In both cases he outlived those malls (Hickory Ridge Mall and Mall of Memphis) both malls closed with Lloyd still a tenant until closing day.  Lloyd is an avid motorcycle enthusiast and is always buying and restoring vintage bikes.

Over the years Lloyd has seen the trends come and go and eventually come back again.  In 2011 on the 4th of July Southland Mall was the first store in Pro Image history to sell over 100 snapbacks in a single day.

The one distinguishing trait that has made Lloyd be so successful over the years is his work ethic.  He’s been doing this 25 years and still shows up every morning energized and ready to work his store.  He has a big heart and takes care of his employees and some have been with him for good portions of these 25 years.

This recent email from Lloyd sums up what kind of guy he is and how hard of a worker he is:

“You know I am feeling so good these days. Only working 40 hours a week and could do less if I needed. The store runs well either way. I can work on my yard and my bikes and just enjoy myself most of the time. I just re-upped for 5 years last year so I have 4 more on this lease but even though I would be 75 (years old) when its due I can’t right now see me quitting. I like the Pro Image and all you good dudes. It’s just fun you know. Sort of like being semi- retired.”

Please join us in congratulating Lloyd on his 25 years in business!